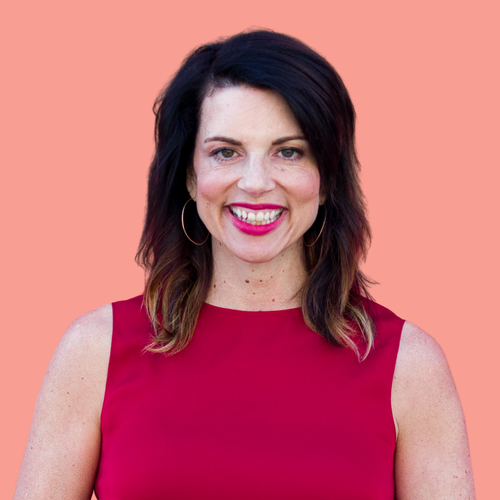 About Mighty Networks Our mission at Mighty Networks is to usher in a new era of creative business built on community. Our SaaS platform serves “creators with a purpose” selling experiences, relationships, and expertise to their members via community, content, online courses, and subscription commerce–all offered in one place under the creator’s brand.

Why Now is the Right Time to Build a Community

Gina Bianchini is the Founder & CEO of Mighty Networks. Her mission at Mighty Networks is to usher in a new era of digital businesses built on network effects. Mighty Networks serves small and medium businesses that offer digital memberships, online courses, community, and subscriptions–all offered in one place under their brand, instantly available on every platform.

Before Mighty Networks, Gina and Netscape co-founder Marc Andreessen launched Ning, a pioneering global platform for creating niche social networks. Under her leadership, Ning grew to ~100 million people in 300,000 active social networks across subcultures, professional networks, entertainment, politics, and education. It was sold for $150M in 2010.

Gina and Mighty Networks have been featured in Wall Street Journal, Fast Company, Wired, Vanity Fair, Bloomberg, and The New York Times. She has appeared on Charlie Rose, CNBC, and CNN. She grew up in Cupertino, California, graduated with honors from Stanford University, started her career in the nascent High Technology Group at Goldman, Sachs & Co., and received her M.B.A from Stanford Business School.