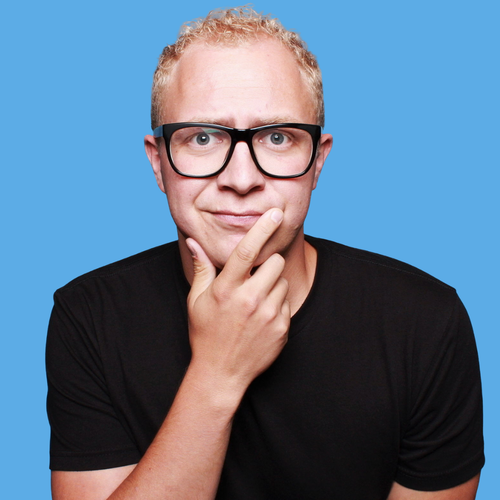 How 3 'Bad Decisions' Saved Our Company

Bringing Your Idea to Launch

Sam Eitzen is the co-founder and CEO of SnapBar, an Inc. 500 company, that uses photo and video experiences to help planners, producers and marketers create better engagement at events. He also co-founded Keep Your City Smiling, a care package company that support small businesses struggling as a result of global health crisis.

Along with his team at The SnapBar, Sam has had the privilege of working at events like CES, Coachella, SXSW with clients including Google, Nike, Disney, Louis Vuitton, MasterCard and many others.

Before starting The SnapBar with his brother, Sam served as Marketing Director and then COO at Rhino, a Kickstarter-funded camera gear startup. During his time there, Rhino exploded onto the global scene and sold their products to the film departments at Apple, NBC, Universal, GoPro, BBC, and Tesla.

Sam and his companies have been written about and quoted in The Ringer, Forbes, Inc Magazine, the US Chamber and more. He speaks on the topics of marketing and customer experiences as well as the highs and lows of running fast-growing, bootstrapped startups.